“Most people say that it is the intellect which makes a great scientist. They are wrong. It is character. “---Albert Einstein

“One must still have chaos in oneself to be able to give birth to a dancing star.” ---Frederich Nietzsche 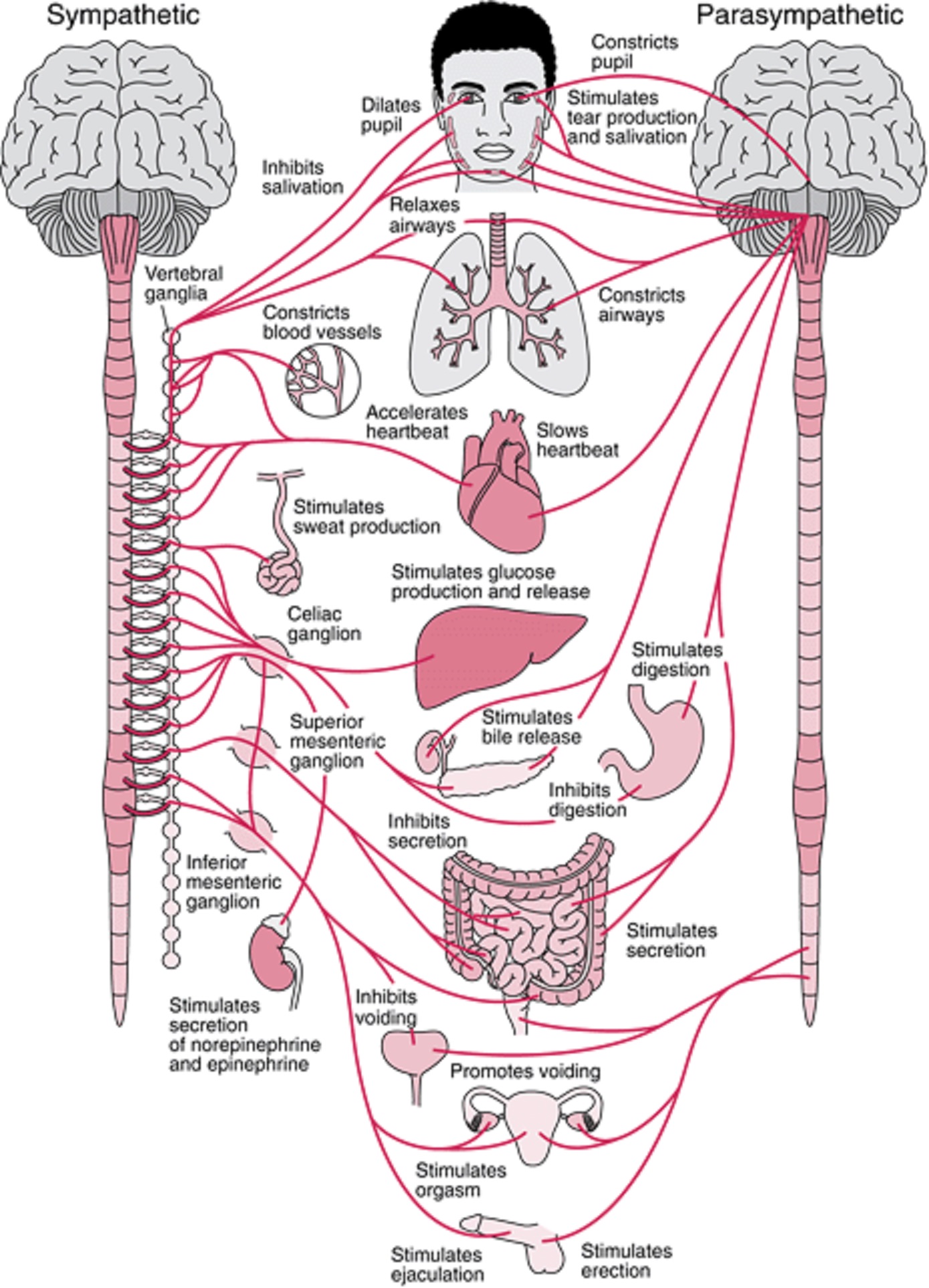 A capillary gate mechanism regulates flow resistance efficiently, because pressures, flows, and turbulence are minimal in capillaries, and capillary surface area is greater than that of all larger vessels combined.(1-5)

Sympathetic activity releases epinephrine from the adrenal glands, which releases von Willebrand Factor from the capillary endothelium to close the capillary gate in peripheral tissues where direct sympathetic innervation is lacking.

The capillary gate explains why both "vasopressors" and "vasodilators" increase "fibrin split products".